The final stop in my family's Summer trip was Prague, the capital of the Czech Republic.  Prague holds a very special place in my heart since I spent 4 months living here right after graduating from college back in 1993.  For a young and impressionable traveler back then, Prague was just magical.  The iron curtain had recently fallen during the Velvet revolution of 1989 and the city was exciting and growing into the capitalistic ways of the West while retaining it's Bohemian charm.  It simply was the trendy "place to be" in Europe during that time period. I worked part-time as an English teacher while living here and I got to really know the city's soul beyond the touristic old town.  Tourism was already hitting Prague fairly hard even back in the early 90s, however little would I be prepared for the dramatic change that has taken place recently.  Turn the clock ahead to 2014 and the city now has been completely over run with tourists and fancy shops lining most streets near the old town.  Prague is known for it's beautiful architecture and the famous Gothic buildings are in their original state since the city was not bombed, and therefore spared damage after World War II. The center piece of Prague and main attraction is the Charles Bridge which is nearly 1,000 years old and is one of the most famous walking bridges in the world. As I strolled around the city, I was still in awe of it's charm and the architecture, though I became increasingly annoyed at the high end shopping and massive amounts of tourists marching like cattle through the cobblestone streets.

Since this was the very end of a long and busy vacation throughout eastern Europe, my family didn't have the energy for doing all that much. Most of our days were spent casually walking around the old town and seeing some of the nearby sites. We covered most of the famous old town and lesser town, and later my daughter and I hiked up the hill to the Prague castle. My daughter and I also explored a bit off the beaten path which included a 300 step walk to the top of the mighty St. Vitus cathedral. We also took in the gorgeous view from the mini Eiffel tower at Petrin hill. On our last full day in Prague, my daughter and I peddle boated around in the Charles river, taking in the views from the water. I had absolutely no regrets visiting Prague again 21 years later, though I was a bit saddened that my magical city had gone through such dramatic changes. I guess a romanticist/idealist always wants to dream about a city in a certain fashion, while a realist understands the changes and influences that occur when a city rapidly goes through a metamorphosis. The strong Western influence over Prague is not necessarily a bad thing for the locals as the city is thriving.  I still recommend a visit to Prague, however I do think an off season trip here is optimum. Also, do try to explore a bit outside of the city's touristic center so you can experience some little gems that lie outside the beaten path.  Prague is still fairly cheap by Western standards and there are budget accommodations/food to be had.  Last but not least, try to enjoy a few pints of Prague's famous beer which should only set you back about $1.25 per pint.  :) 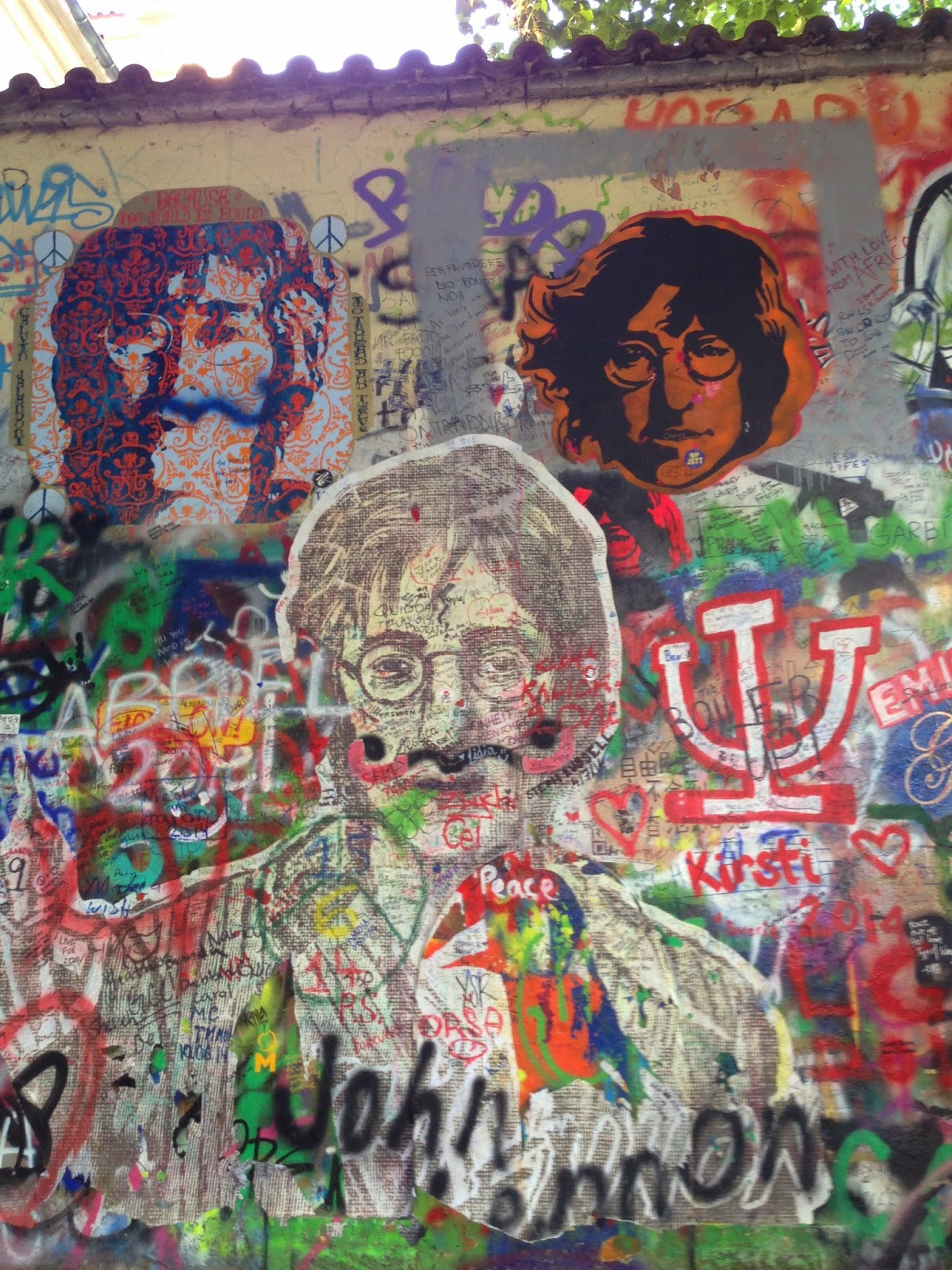 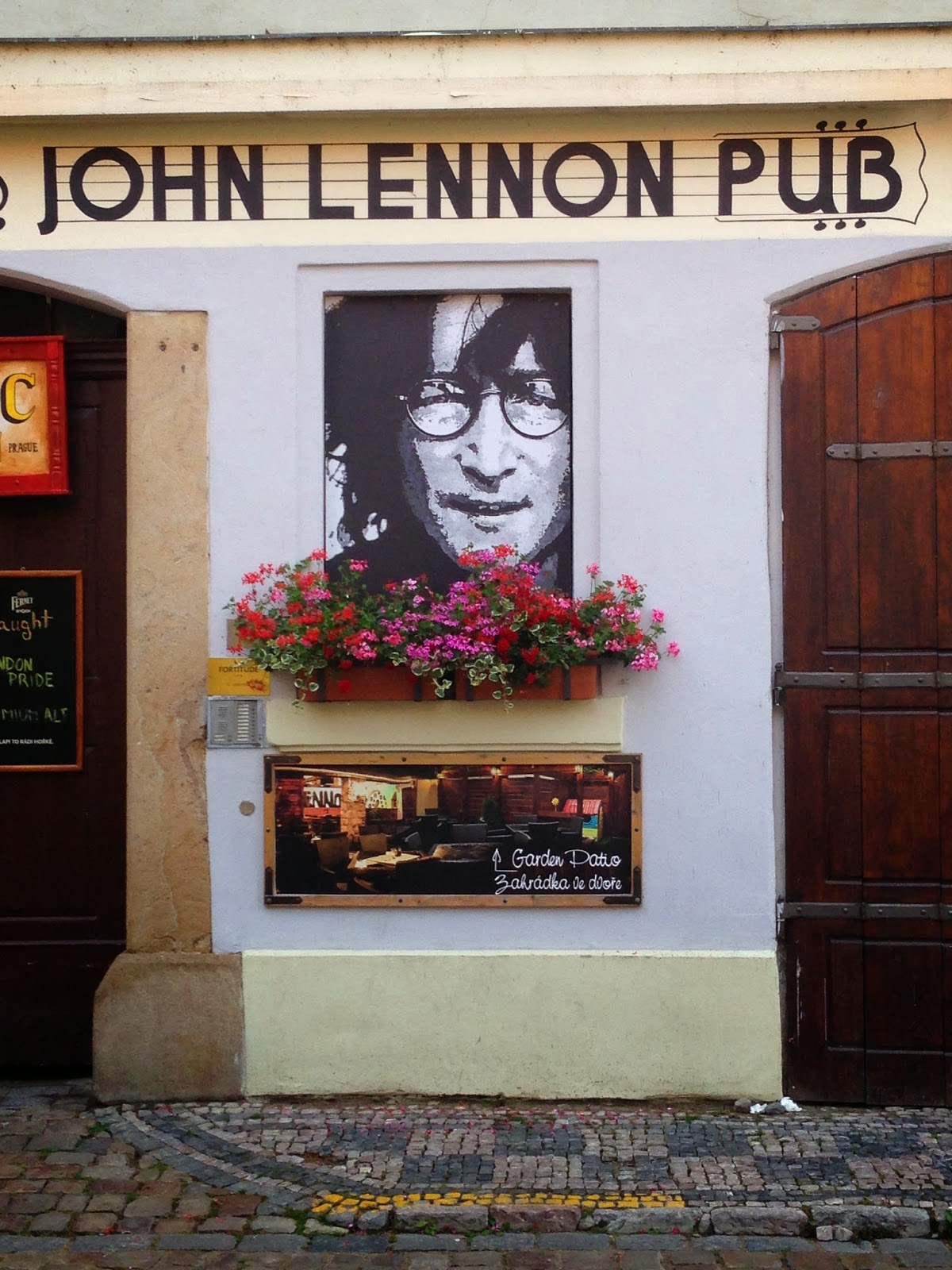 markcat
Clayton, CA, United States
Adventures, tribulations and ramblings of a native Californian from the San Francisco Bay Area who moved with his family to the Helsinki area of Finland.